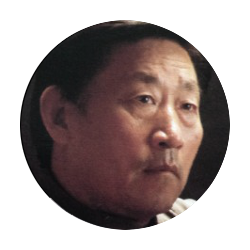 Chen Xiaowang is the principal representative of the Chen family Taijiquan in the present generation. He has served in the Chinese National People's Assembly as the sole deputy elected from Taijiquan circles.

He has students all over the world, and student's students sometime up to five generations, some 1500 of them prizewinners. until now his classes have been attended by about 60,000 people. In 1988 he was recognised by the Government of China with a special award for contribution to Taijiquan development.